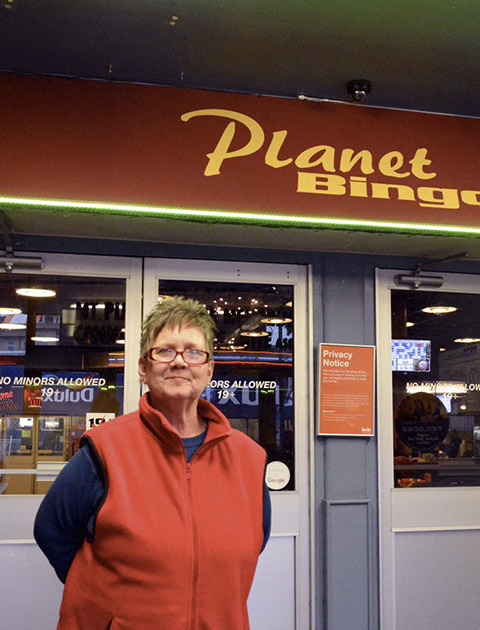 We began the Planet Bingo journey at a family recreation centre built by the Royal Canadian Legion in the early 1950’s. In 1988, we became the home of the first electronic bingo pilot project in Canada and demonstrated charities’ ability to successfully manage bingo operations for the charitable sector. By 1995, our hall had become the largest free-standing charitable bingo operation in North America. Since our humble beginnings, we have grown and learned.

Legislative changes introduced in January 2002 have changed CGMA’s role. We are in a new partnership with the government as a Bingo Service Provider to the BC Lottery Corporation, which manages all gaming in British Columbia.

CGMA operating as Planet Bingo offices are located on the 1st floor in the main lobby across from the elevator.